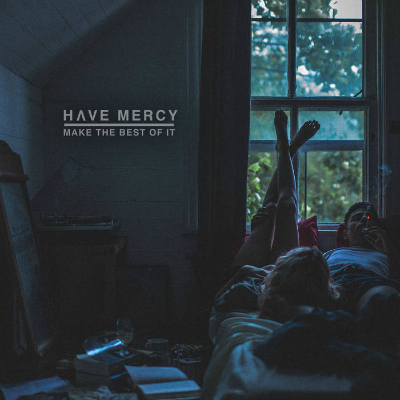 Make The Best Of It

ROCKS LIKE: Jimmy Eat World, the Early November, I Am The Avalanche

WHAT'S DIFFERENT: Have Mercy’s growth seems subtle at first glance on their third full-length, but further listening exposes the maturation and darker shades of their melodic, emo-leaning alt-rock. Their aching, observant lyrics on interpersonal relationships remain somewhat pedestrian, but the high-end production and their method of patient verses leading to huge choruses with gritty vocals (“Baby Grand,” “American Bliss”) remains.

WHY YOU SHOULD CARE: Sure, this sound has been kicking around in various forms since the early 2000s Drive-Thru and Vagrant Records eras. (“Coexist” actually nabs the chorus melody of Senses Fail’s “Buried A Lie,” as well as that band’s penchant for macabre ideas on “Reaper.”) But rarely has it been done so well. The surprisingly moody penultimate cut “Good Christian Man” is just bittersweet icing on the cake, a wonderful outlier tackling religious guilt and general insecurity in a more aggressive, dark way.