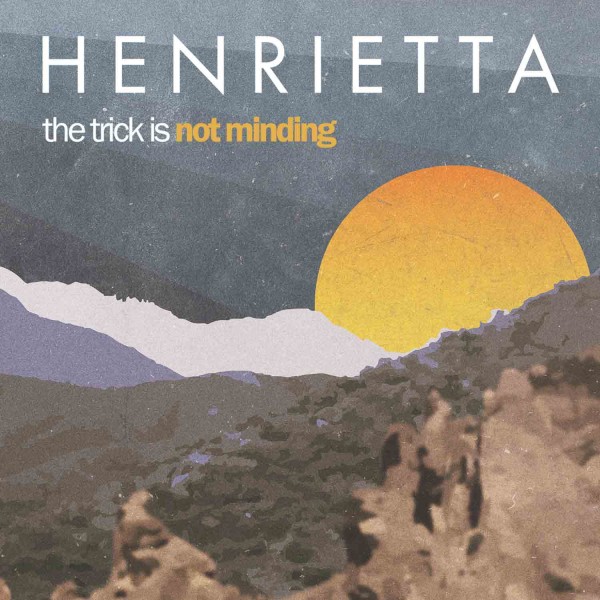 The Trick Is Not Minding

It took six years for Orlando, Florida, act Henrietta to cobble enough songs together to comprise a proper full-length, but you can hear why they waited. The Trick Is Not Minding definitely sounds like an easy record to file with emo revival at times, but the band often sound wise beyond their years and, occasionally, eons ahead of the trends. Leaning closer to Manchester Orchestra than, say, Mineral, vocalist/guitarist Manny Urdaneta leads with husky, emotive vocals that carry deliberation and restraint, reverberating throughout the record, while his bandmates churn along with more of a polished indie-rock procession with a thoughtful foundation that gleams and twinkles, taps, heavily jangles or even pounds away.

The refreshing centrality of The Trick Is Not Minding is how it resembles the more progressive points of 2000s emo/indie acts while keeping things grounded and just a shade moody. Take the driving chorus of “Constantinople,” which sounds like a more aggressive moment from the Dear Hunter, or “Vacations,” whose early bridge parallels the chilling emotional climax from fellow Floridians Oceana's “Joy.” “2000 Miles” falsely signals an early, anxious explosion when Urdaneta admits at its start, “I've changed my mind/It happens all the time/The time,” and then the song dips into a smoother, unexpectedly settled rhythm.

Granted, if The Trick Is Not Minding let loose on the even light tension that almost consistently brews during its course, it's alarming to think how cathartically great and well-rounded Henrietta could be—or if they cut some of the more dragging, comparatively filler parts (much of which dominate the second half) in favor of a more constant thrust of exciting moments like the ones speckling “Vacations” and the breathy melancholy and post-rock bristling of closer “Orion.” As is, though, they've delivered a pretty fresh debut.