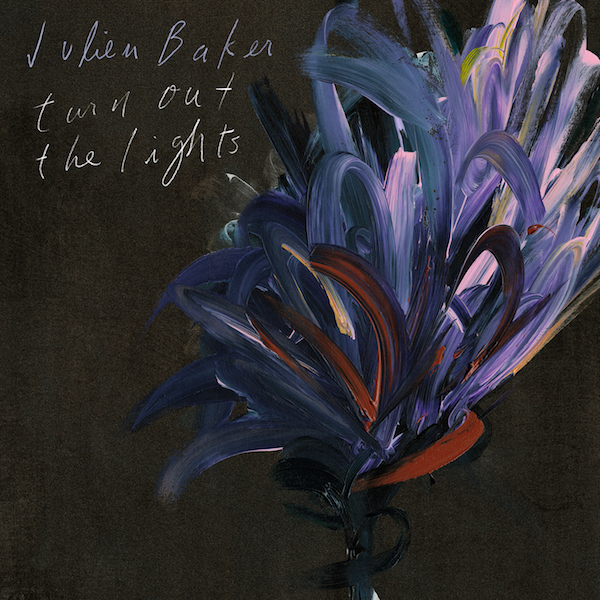 Turn Out The Lights

ROCKS LIKE: Elliot Smith, Keaton Henson, Explosions In The Sky

WHAT'S DIFFERENT: Julien Baker’s second solo effort is as devastating as her much-lauded 2015 debut, Sprained Ankle, but nowhere near as hopeless. Before, it was easy to see Baker’s vulnerability as childlike, but Turn Out The Lights proves she’s had enough pain to last several lifetimes. There’s an elegance to her music that wasn’t there before—a sudden bright piano riff over deep guitar; a harrowing, shouted acapella—that feels like a coming of age.

WHY YOU SHOULD CARE:  The album weighs heavy in your chest, even as Baker’s trademark tender vocals glimmer at the surface. Her confessions about the worst parts of her thoughts follow you and force you to find pieces of them in yourself. Where Sprained Ankle was lovelorn, Turn Out The Lights is rubbed raw, but tentatively ready to heal: “Maybe it’s all gonna turn out all right,” she ponders on “Appointments,” “And I know that it’s not, but I have to believe that it is.”