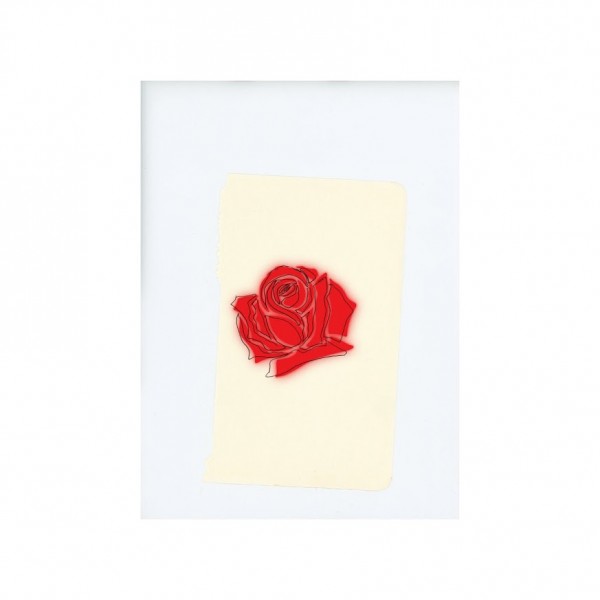 FILE UNDER: Dream pop for the next generation

WHAT'S DIFFERENT: Taking a different approach to introducing themselves to the world, the LA-based trio released four EPs before delving into their first full-length album. The result? A self-titled debut that sounds nothing like a debut. It’s better. Fully produced by the band themselves, the album specializes in taking what LANY have previously done and raising the bar to perfection. Interestingly enough, it already has a hit song—“ILYSB”—which is also found on their 2015 EP Make Out and still comes off as fresh and innovative on this record. It’s got synth-pop cool factor and is sweet enough to get stuck in your head.

WHY YOU SHOULD CARE: LANY’s signature type and recognizable acronyms like ILYSB (“I love you so bad”) beckon the question: Is this band speaking directly to modern day, star-crossed lovers who are swiping for love in all the wrong places? There’s something special about the lyrical content that proves relatable yet poignant and beautiful all at the same time, resonating with listeners through the band’s unique ability to take basic, everyday ideas and turn them into an imaginative work of art, painted by brushstrokes of synth, new-wave electronica and percussion reminiscent of ’80s pop and early-’90s R&B.