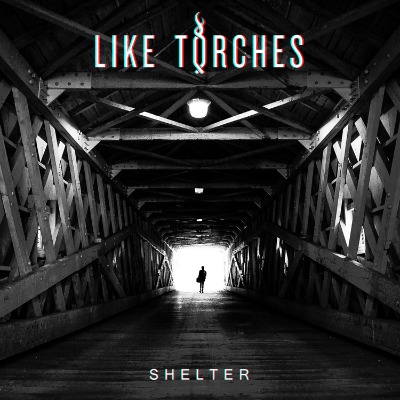 It’s no surprise Yellowcard frontman Ryan Key had a hand in producing Like Torches’ most recent effort, which clearly hones in on alternative rock and pop-punk vibes from the early 2000s. While there’s nothing revolutionary about the first half of the album (which includes guitar-heavy and “whoa-oh” laden single “Swing By Swing” and the more pop-punk single “Walking Home”), Like Torches produce a sound that’s very much engaging and worthy of some serious head-bopping. Swedish brothers Jonathan and Daniel Kärn’s impassioned vocals are certainly most impressive toward the album’s end (“Full Hearts,” “I Surrender, “Safe To Say”), coming to a head during title track, where it is less run-of-the-mill and more indicative of the band’s deep-cutting abilities and natural talent.