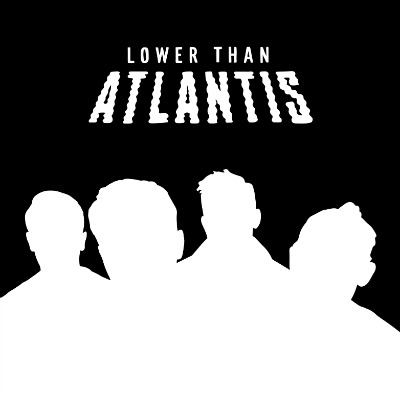 What better way to celebrate a year since Lower Than Atlantis' biggest album than a re-release with bonus disc? The original dozen tracks stand the test of time, bold and assured: The band warned the world they were going for something new, and this re-release captures a band toying with different ideas. For stateside listeners new to LTA, “English Kids in America” is brimming with adventure, while “Stays The Same” is ideal for soaring across impassioned crowds. “Live Slow, Die Old” is punchy, where “Emily” is about as catchy as you can get with a guitar. While the album remains a far cry from their heavier roots, the band are fearlessly leaning more to the accessible, polished side of rock, while still having a real sense of power about their songs.

The bonus disc of non-LP tracks and cover versions that accompanies Black Edition is the obvious next step, seeing the band play what they want, how they want, without restriction. “Get Over It” stamps LTA’s poppier ambitions while “The Reason” is buoyant, the kind of track that’s ripe for summer festivals. The alternate versions of album tracks range from toned-down acoustic renditions (“Here We Go”) to bringing a little funk (“Ain't No Friend”) to the proceedings. LTA sound positively comfortable and confident in their cover choices, as well: Their renditions of “Wish You Were Here” (Incubus) and “A Thousand Miles” (Vanessa Carlton) hardly reinvent the wheel, following the originals fairly closely with the odd flourish, but the mixes illustrate that quirky freedom they're currently reveling in. When it comes to extra content, there's little more you could ask than for it to be fun—and Black Edition certainly is.