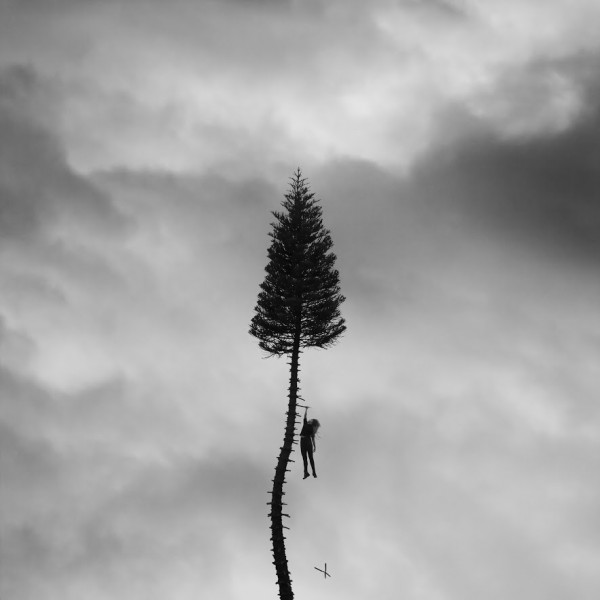 A Black Mile To The Surface

ROCKS LIKE: Fleet Foxes, My Morning Jacket, Band Of Horses

WHAT'S DIFFERENT: Where to start? A Black Mile To The Surface sounds more like the logical follow-up to 2011’s complex Simple Math than it does 2014’s nonetheless great, grungy Cope. Here, Manchester Orchestra forge a newly lush, cinematic sound, unraveling detailed tales of characters with abstractly personal references. Layers upon layers, from acoustic guitars to programmed beats, create a gorgeous and restrained, immersive landscape, culminating in beautifully serene moments like “The Alien” and “The Sunshine.”

WHY YOU SHOULD CARE: Manchester Orchestra are no strangers to reinvention, but this is a bold step. It’s a grower of a sound: folky yet enormous, like Fleet Foxes at their most widescreen, and with no immediate hooks (“The Gold” is close, though). When they do emerge, they’re not easy (“Buried with metonymy/Decide for me”). But MO retain their grittier side, hidden in sneakier buildups and quieter moments of tension. They’ve also got the imagery to back it up, from the snow-covered roads of the aggressive Built To Spill-with-bombast of “Lead, SD” to the stickup scene and suicide attempt of “The Grocery.” One of modern rock’s most consistently great bands just raised the bar again.

OUR PICK: “The Gold”