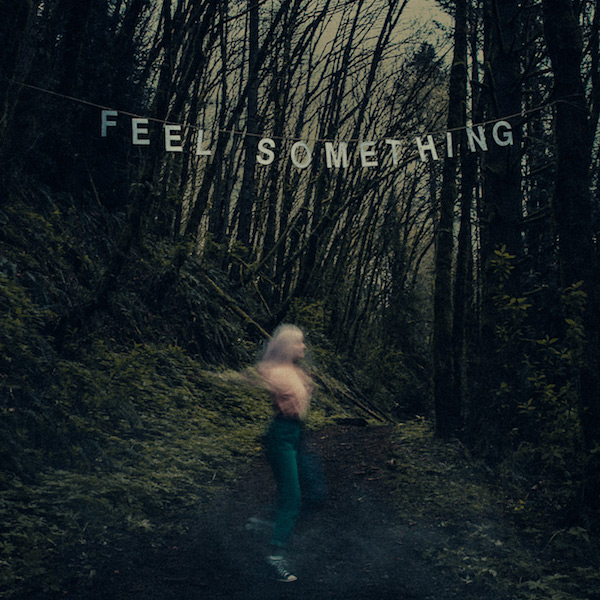 ROCKS LIKE: Touché Amoré, Casey, the Story So Far

WHAT’S DIFFERENT: The debut full-length from AP’s Warped Tour ’17 cover stars has been a long time coming, but it’s definitely worth the wait. Feel Something has a slicker production job than anything Movements have put their name to before, but that hasn’t damaged the emotional heft of their tunes. Their foray into acoustic balladry on “Fever Dream” and the bass-driven “Deep Red” are particularly enjoyable moments.

WHY YOU SHOULD CARE: In vocalist Patrick Miranda, the emo four-piece have a star in the making: a leader who is earnest, endearing and overflowing with emotion. What Movements produce is alternative music in its purest, rawest form—something that’s been missing in the upper echelons of our scene for a while. Listening to this record, you won’t just feel something, you’ll feel everything.