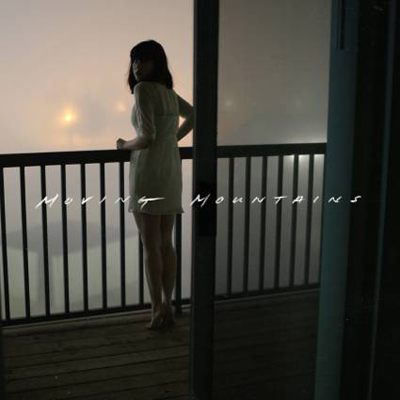 It’s become increasingly apparent that the first step towards truly appreciating any new release from Moving Mountains is to immediately forget everything that preceded it. The self-titled third full-length from the eternally evolving outfit is yet another departure from the intricate instrumentalism of 2007’s Pneuma and a drastic divergence from the more mainstream post-hardcore of 2011’s Waves. This time, they turn further inward, creating a largely subdued and straightforward rock album centered around frontman Greg Dunn’s breathy vocals (which are either getting better or just closer to within his range) instead of the drastic dynamics and sprawling arrangements fans might expect. Although intertwined with interesting moments (the choral bells in “Burn Pile,” the haunting guitar solo in “Hudson”), Moving Mountains is decidedly muted, often building from a sort of monotone atmosphere into crescendos that never pack quite as much punch as they could. Still, there’s an innate beauty built into everything Moving Mountains do, and if you’re in the market for something sullen, you could do a lot worse. But if you’re yearning for any of what likely drew you to Moving Mountains in the first place, you probably need to hope it happens the next time around.