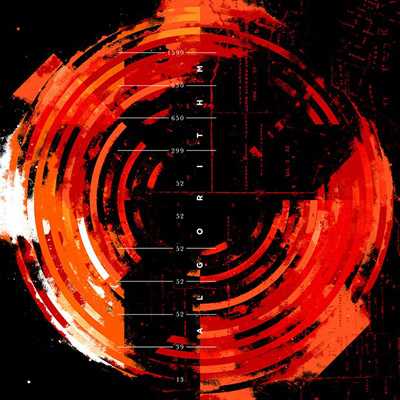 My Heart To Fear

The full-length debut by My Heart To Fear picks up where their Lost Between Brilliance And Insanity EP left off, but thankfully drops some of the more cliché bits and adds some much-needed originality. With more room on a full album to stretch out and play on their strengths (song composition, fusing electronics into their sound, that amazing bass player), My Heart To Fear are looking to make a jump into a flagship spot on the Solid State roster. Tracks like “414 Days” and album closer “Pack Up, We’re Leaving” find that sweet spot between modern metalcore, deathcore and screamo, but with a keen sense of how epic heavy metal songs are constructed. Again, the bass playing is stellar, a little more dialed down than the outrageous playing on their EP, but still loud and distorted and wild, and bless them for highlighting it. Why hide such an amazing part of your band? Surely producers Carson Slovak and Grant McFarland (both of metalcore band Century) were quick to boost the bass levels in the mix. But there’s also some impressive keyboard playing , some stellar guitar prowess and ample doses of Meshuggah-like breakdowns and, well, algorithms (cue the album title?). As is the case with the bulk of this musical style, the vocals bring it back down to a near-mediocre level. Switching between demon possessed by Hades to full-on Blink-182 pop-punk style, the most noticeable feature of My Heart To Fear is distracting and sounds forced throughout the album. With a singer even close to the level of Norma Jean’s Cory Brandan (i.e. someone who can really sing, not just bellow), who knows what these Philadelphia guys could accomplish? Guest vocal runs by the dudes from This Or The Apocalypse and Maitland don’t really help much, but if that’s your thing then climb aboard.