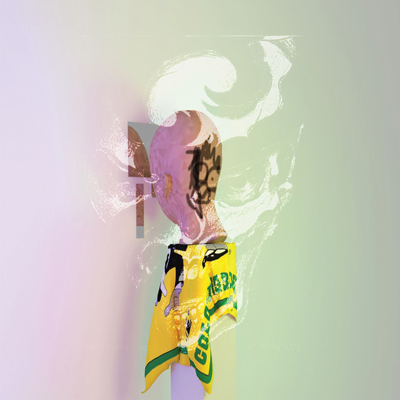 “Synthetic,” “digital” and “futurist” pop up among the adjectives in Never Young’s bio, but the Bay Area quartet’s secret weapon is a fuzzed-out analog peal that’s as indebted to early-’80s noise pop as it is to ’90s post-hardcore. Throughout this eponymous EP, the band sound like they’re ejecting the contents of a vacuum that’s alternately picked up shards of Swell Maps (the swirling, disorienting “Spectacle Boy”) Drive Like Jehu (the angular lunge-and-parry of “Ur A Front” and “Like A Version”), and Sonic Youth (the art-damaged bliss-pop closer “Crigsaw”). But they’re spraying the mess onto a canvas whose hazy melodies and twisting transitions blur the lines among influences, genres and other cozy pigeonholes. The future looks good for these dudes, even if it’s got one foot in the past.