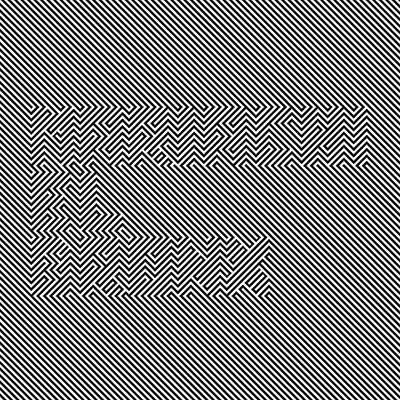 When word was received that members of the Bronx were going to incorporate synthesizers and electronics into their vehicle for indigenous Mexican music, eyebrows were skeptically arched. But III doesn’t awkwardly weld EDM/dubstep/techno tropes to the band’s south-of-the-border aesthetic. The synthetic elements are used as textural enhancements for great songs, like the sample-and-hold synth break in “New Beat,” the eerie guitar processing in the intro of “Sticks And Stones” and the positively glorious, near-shoegaze ambiance of “Eternal.” The major downside: El Bronx simply didn’t go far enough, as only a handful of the album’s 10 tracks mesh that inspired modernism with the traditional Mexican soulfulness they obviously hold dear. The half measures are a letdown, especially when the aesthetic vision is positively 20/20 in the first place.