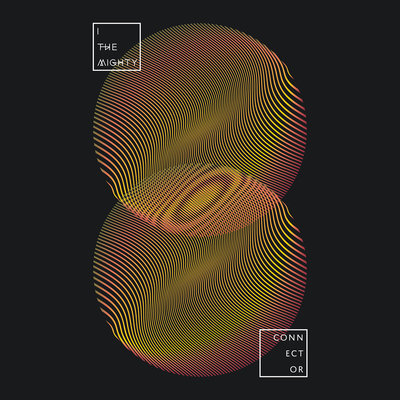 Continuing the tried and true works well enough on I The Mighty's second full-length, Connector, but the moments that shine brightest occur when the band flips the script. Sure, that familiar melodic aggression yields some son-of-Satori bangers like “Lady Of Death” and “Adrift,” both strengthened by smarter songwriting and more focus on guitarist Ian Pedigo. But what’s surprising is the band’s newfound pop sensibilities: A hum-worthy hook atop catchy synths makes “Slow Dancing Forever” hypnotic, while “(No) Faith In Fate” goes further with a lightning-fast verse melody and bouncy chorus. Consider Connector a coming-out party for vocalist Brent Walsh, who’s elevated his game from a potential up-and-comer to bona fide star-in-the-making (even eclipsing the guest spot from Say Anything’s Max Bemis). When the pop tunes are wrapped with the pop-punkish “Playing Catch with .22” (easily one of the band's best singles) and heavier tunes, it’s clear I The Mighty can be counted on to create quality material while slowly dabbling in new territories. At least as good as their first full-length, Connector hits everything we’d want (and a little more).