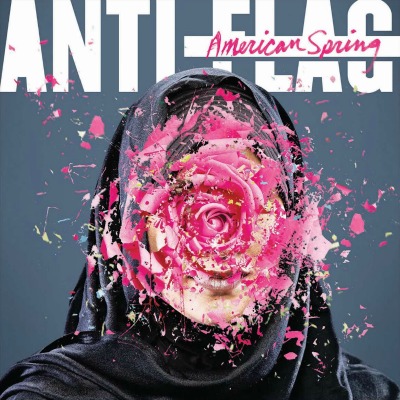 For almost 25 years, Pittsburgh’s Anti-Flag have been holding a mirror up to the world’s ills and injustices with their ferocious, socially conscious punk. Though the fact the planet is still as fucked up as ever must be disheartening, at least it’s given the band ample inspiration for their 10th full-length. As such, these 14 songs find the band raging as hard as they ever have—whether on the boisterous anthem that is “Brandenburg Gate” or the pissed-off invective of “Walk Away.” This isn’t just mindless bluster; vocalist Justin Sane is as demanding and convincing as ever, and by the end of the record you’re left with the feeling that maybe, just maybe, it is possible to make this world a better place after all.