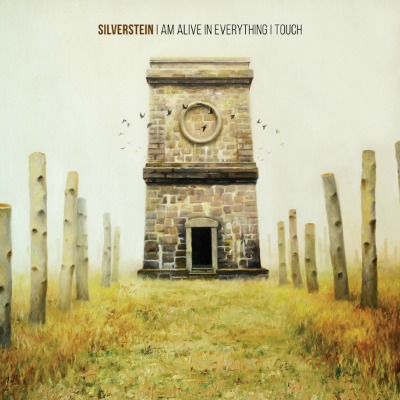 I Am Alive In Everything I Touch

Making their Rise Records debut with their seventh full-length, Silverstein are showing their labelmates this isn’t their first rodeo. I Am Alive In Everything I Touch is a concept album divided into four parts based on the geography of the songs’ lyrical content, but the format doesn’t overshadow the songwriting. “A Midwestern State Of Emergency” is simply the band’s best work, showcasing the perfect usage of screaming verses exploding into the huge singalong choruses that Silverstein write so well. The ballad “Late On 6th” breaks up the riff-heavy songs so monotony never sets in, while the upbeat pop-punk jam, “Desert Nights” could pass as a Bayside B-side. “Toronto (Unabridged)” wraps up the concept on an uncertain, melancholy note with the lyrics, “The city is a stranger to me.” The ambient city sounds and guitar from the final track flow back into the opener, thereby cementing the album’s replay value.