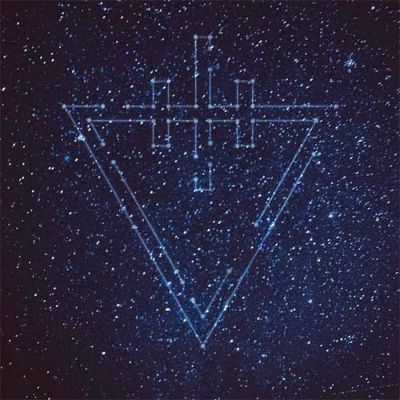 Space has its fair share of strengths and excellent moments scattered throughout its brisk 20 minutes, and it will undoubtedly satisfy long-time fans of the Devil Wears Prada who enjoy everything up to and including 2013's 8:18. However, in terms of a concept record, it's difficult not to compare it—at least in some aspects—to one the band has already done, and in that regard, Space isn't as comprehensively true to its concept or as sonically memorable as the Zombie EP. It'd be naive for one to go into this release expecting it to be as savagely heavy as Zombie, but as that ferocity could no doubt be considered inherent to the theme of the undead, one would be warranted to anticipate more celestial ambience and more of a spatial atmosphere, musically, from this most recent conceptual effort.

Though, aesthetically Space is on point—with relevant samples, song titles and rather straightforward, space-themed lyricism—musically it does very little to set itself apart from the rest of TDWP's catalog as its brain-devouring predecessor managed to do so well. If it ain't broke, don't fix it, sure, but if you're going to follow a formula you've handled well in the past—one that devotees haven't forgotten in the least—an overall fitting tone in sound almost seems requisite. Maybe it's solely the lack of James Baney's influential keyboard presence leaving the remaining members of the band to work with what they've got, or maybe it's simply an intentional stylistic choice independent of the current roster situation. Either way, the Space EP is an undeniably strong collection of tracks in the TDWP canon; it's just that when considered in an all-encompassing, conceptual framework, it's a tad difficult to shake the curiosity of what could have been with a more fleshed-out (not a zombie-related pun) manifestation of the notion at hand.