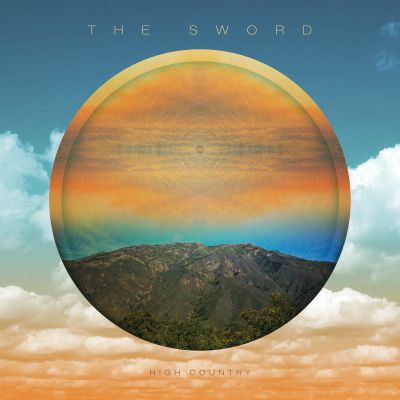 The Sword have come a long way since making their name on Guitar Hero contributions. The Texan doomsters sought to bring back the power of the riff—originality be damned—and it worked extremely well on albums like 2010’s Warp Riders. Now on their fifth record, The Sword have sacrificed some of their downtuned Sabbathian crunch for more psychedelic vibes and production flourishes. Intro track “Unicorn Farm” sets the tone with its keyboard bounce, and from there it’s hard to believe this band wrote “Freya” and “The Black River.” Horns appear on “Early Snow,” “Seriously Mysterious” breaks out the synths and “The Dreamthieves” has haunting female backing vocals. The songs don’t have the immediate impact of the band’s heavier work, but it’s nice to see The Sword break from their mold.