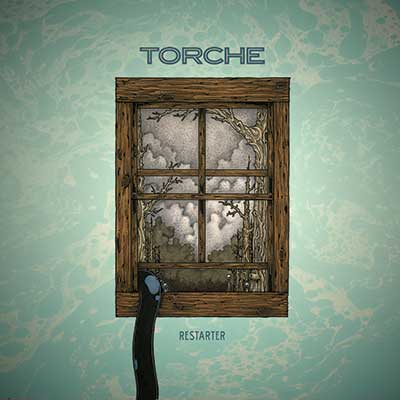 After fiddling about with peculiarly doomy indie rock four albums in, Torche have gotten around to completing their mission—making the best damn Rush album ever. The Miami quartet always had the prog side of that equation locked down while demonstrating uncommon focus compared to their noodling peers. What’s been lacking until now though, are the crunchy, hard-driving hooks gracing songs like “Loose Men” and “Blasted.” Their pop-song-length, 150-second swagger screams like gear-stripping teenage lust and epic backseat glory. When they stretch out on the nearly five-minute “Minions,” the throbbing rhythmic crush effortlessly segues into neo-psych haze, echoing distant peals of Slowdive and Ride. At 30 minutes (excluding the vaguely Sonic Youth-ish nine-minute closing title track), it’s a tight little package of anthemic hook and heft that moves with even more purpose than 2012’s Harmonicraft.