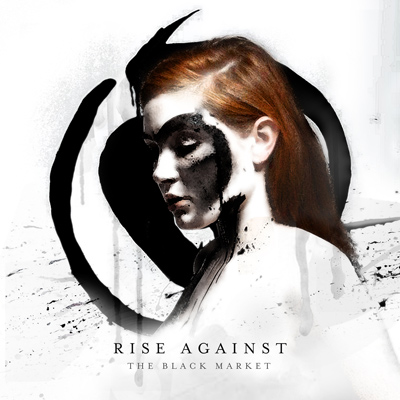 The Rise Against of 2014 are very different band to the one that formed in 1999—they've cycled through a half-dozen guitarists, their music has noticeably become more melodic since those early days and they’ve become a Billboard charting band (2011’s Endgame hit No. 2 on that magazine's top 200) who have sold millions of records worldwide. Yet one listen to this seventh full-length and it’s clear that, despite those changes and successes, the heart, soul and intentions of the Chicago activist punks haven’t diminished in the slightest.

Full of both fury and melody, opener “The Great Die-Off” sets the turbulent tone of this record, which sees frontman Tim McIlrath battle some of his most personal demons to date. But he fights them well—the impassioned, insistent surge of “I Don’t Want To Be Here Anymore” is wrought with both existential and geographical angst, and “Tragedy + Time” pits emotional loneliness against one of the band’s most catchy, anthemic choruses. “Zero Visibility” is a rollicking, rowdy burst of defiant energy that rallies against the insecurities and uncertainties of its lyrics, while “The Eco-Terrorist In Me” soars with vicious vigor and aggression. Elsewhere, pentultimate song “People Live Here” is a slow, sad acoustic lament (“Do you cry my name in the dark like I cry yours?” asks McIlrath) before the urgent chug of “Bridges” finishes the album.

As with most Rise Against songs, the lyrics of these are open to interpretation. They certainly have a specific intention—McIlrath told AP that he was questioning why he does this when writing the record, and that inspired a lot of his words—but at the same time, they can be applied to a multitude of different ideas, emotions and situations. Whatever meaning you take from them, however, one thing remains solid—the sheer heart with which they were forged and the very visceral emotion they contain.