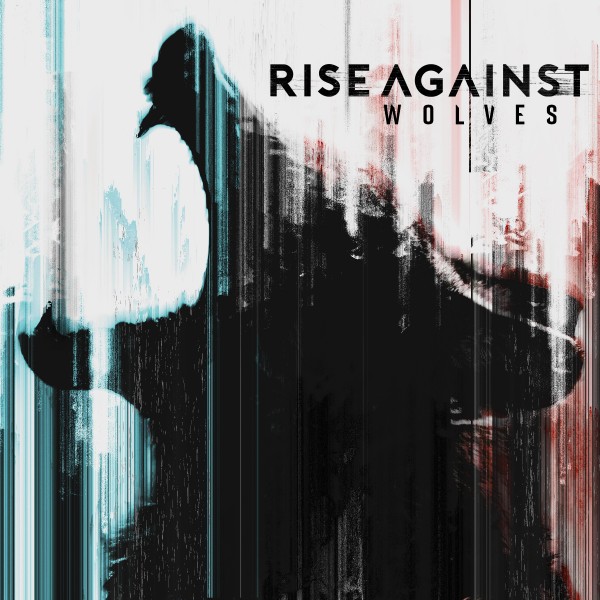 Donald Trump wasn’t president when Rise Against started writing their eighth album Wolves, but they were in the studio when he was elected. While the band have always kicked against the pricks, having biggest prick of all sitting in the Oval Office greatly energized the Chicago politipunks. You can hear that rage burning throughout this record’s 11 songs, most notably on “Mourning In Amerika,” “Welcome To The Breakdown” and the untamed aggression of “Bullshit,” on which frontman Tim McIlrath rails against the divisive politics that sadly led us to an orange man in the White House.

There are, as always on Rise Against albums, more personal songs, too—namely the ragged love captured on “House On Fire” and the insistent yearning of “Politics Of Love.” But even these songs can’t escape the landscape of American politics post-election: Their characters are haunted and defined by it, as well as the inaction that created it. Nowhere is that better summed up than on “Parts Per Million,” which points the finger at the apathy that let this happen. Of course, this album won’t beat Trump’s administration alone, but it’s part of a vital movement that’s prepared to stand up and fight against it.

OUR PICK: “Parts Per Million”