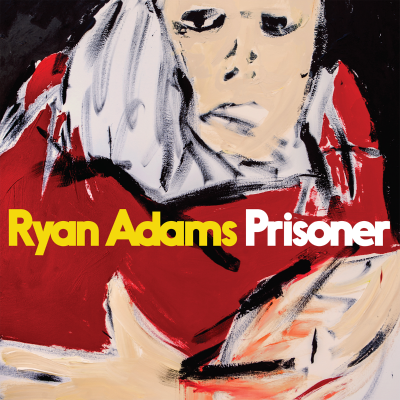 WHAT'S DIFFERENT: His dalliance with the Taylor Swift oeuvre complete, Ryan Adams returns to the business of Being Ryan Adams on his 16th studio album. He stretches his range at times, with moments that play with Springsteen-esque world building and lax Petty jangle.

WHY YOU SHOULD CARE: Despite his occasional genre departure, Adams never seems to lose sight of who he is at his core. Prisoner doubles down on the sound that’s carried his best albums (winsome folk, sturdy mid-tempo rock ’n’ roll that’s heavy on the melancholy). And while they’re not all winners, tracks like the lonesome, devastating “Shiver And Shake” prove Adams remains as powerfully evocative a songwriter as ever.

OUR PICK: “Shiver And Shake”