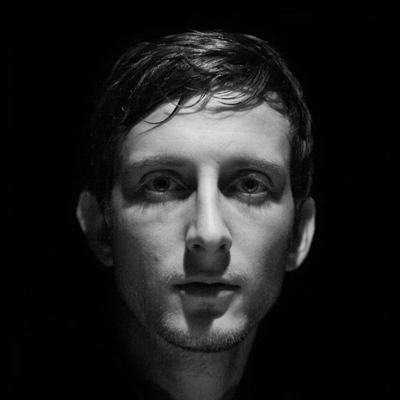 The Corrections Officer In Me EP

When he’s not playing in Drug Church, running his comic book company, making his own comics or overseeing independent record label Harm Reduction—or more accurately, at the same time as doing all of these things—Patrick Kindlon also fronts shape-shifting post-hardcore collective Self Defense Family (formerly known as End Of A Year). This latest release—recorded in a 24 hour period back in 2011—offers up three recordings full of paranoia, anxiety and disillusion with the state of the world. Opener “It’s Not Good For The Man To Be Alone” is assertive and abrasive, Kindlon’s near-shouts trying to break free from the oppressive, squalling, hypnotic wall of sound that imprisons them. “Pop Song Written On The Automall” is even bleaker and darker, its similarly circular and claustrophobic melody jarring with Kindlon’s ragged, raspy vocals. Impressive and powerful as those statements are, the seven-and-a half-minute finale, “The Bomber Will Always Get Through”, increases the intensity. A narrative that’s both specific and general, which could take place over a day or a lifetime, it sees Kindlon channel Lou Reed, waxing lyrical spoken-word style about the world with a very real and heavy sense of malaise running through his words. It’s not incendiary or rebellious, either stylistically or lyrically, but is provocative and full of tension and unease, the sound of somebody at odds with the world around him, someone who’s trying to work out how to change the unchangeable, yet all the time knowing that it can’t be done. A chilling and horrific vision of humanity in the 21st century.

“The Bomber Will Always Get Through”