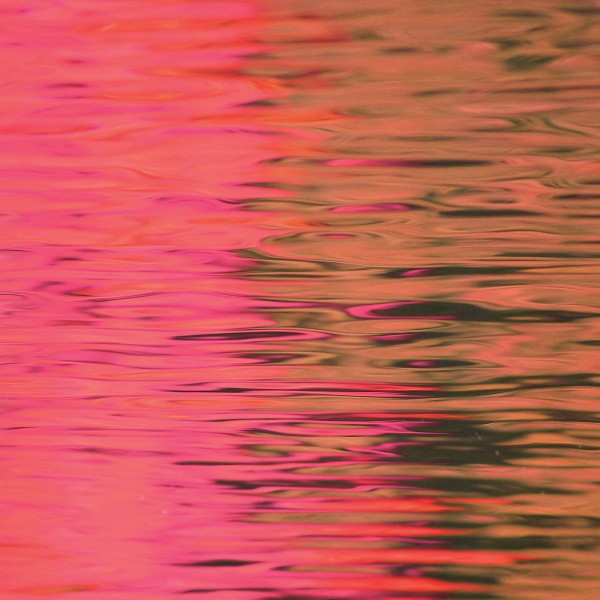 WHAT’S DIFFERENT: Dead Reflection sees Silverstein continuing to reinvent themselves 17 years into their career. The tussle of clean vocals and melodic guitars versus screams and breakdowns remains, but it’s never sounded so accomplished.  This album also sees Shane Told and co. mixing things up, with experiments in both pop punk (“Aquamarine”) and pure pop (the intro and the hooks on “The Afterglow”).

WHY YOU SHOULD CARE: A successful, veteran band such as Silverstein don’t need to take risks to find success, yet this ninth album is the sound of a group of artists unwilling to stagnate. It might be titled Dead Reflection, but this is a record that does far more than simply echo the past: It’s proof that there’s plenty of life left in its creators. This is well and truly a post-hardcore record for 2017.

OUR PICK: “The Afterglow”