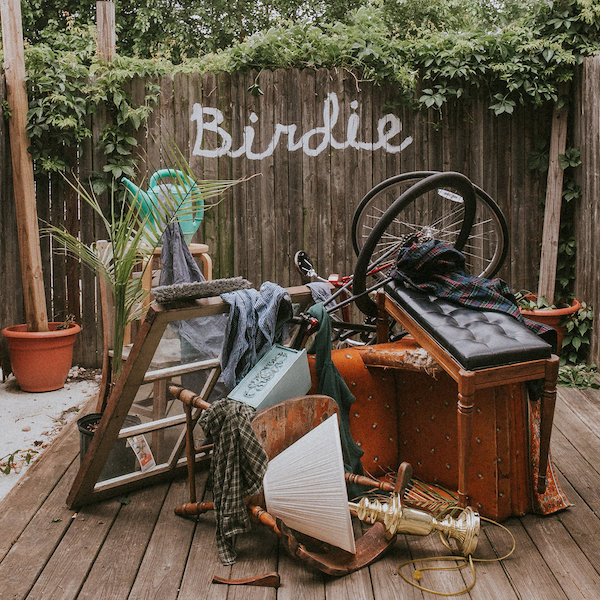 WHAT'S DIFFERENT: Like the band that built him, Modern Baseball co-frontman Jake Ewald treats each record from his solo project, Slaughter Beach, Dog, as its own entity: 2016’s debut, Welcome, felt like an unexplored extension of his talent, songs that didn’t fit his band’s ethos. It was a bit mathier, a bit folkier and founded on lyrical specificity—places and people referenced like a diary. The latter is not lost on Birdie, but the music has matured. It’s sparse, country-fueled indie rock. Simplicity tells a story.

WHY YOU SHOULD CARE: With the future of Modern Baseball uncertain, Slaughter Beach, Dog might be our only outlet to hear Ewald’s idiosyncratic songwriting style. Beyond the necessity, Birdie is a record that teeters an indie/emo line with ease and a sense of hybridity. Press “play” for a sense of melancholic calm.

OUR PICK: “Gold And Green”