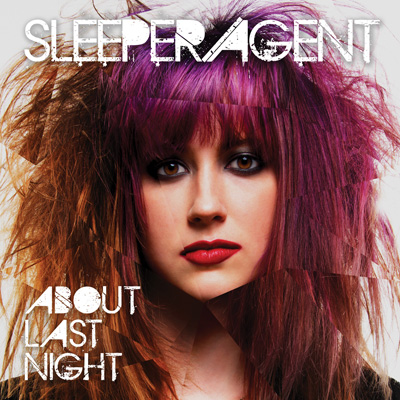 Those who watch TV without the benefit of a DVR have likely already heard Sleeper Agent: This sugar-sweet power-pop sextet have previously lent their talents to Taco Bell, Verizon and Nike for ubiquitous placement. The band’s debut, Celebrasion, got attention for its unique lo-fi, danceable sound paired with frontwoman Alex Kandel’s raw voice. Comparatively, About Last Night is significantly polished; the sound is brighter, and Kandel’s vocals have become smoother and more refined. “Waves” illustrates the album’s sonic maturity by experimenting with atmospheric instrumental arrangements. However, the glossy finish causes the loss of some of the garage-rock charm that made Sleeper Agent so unique the first time around: “Lorena” and “Take It Off” are glittery pop songs that wouldn’t have been out of place on the last Paramore record. We’ll know if it paid off on the next round of Toyota commercials.