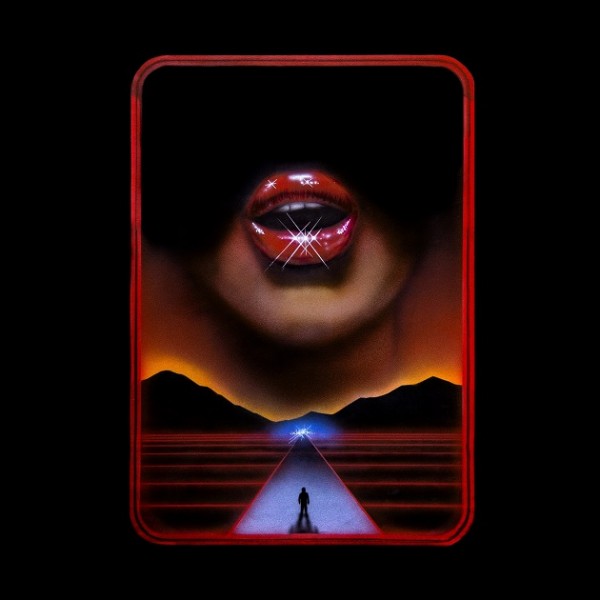 Be advised: This is not the Sleeping With Sirens fans have grown accustomed to over the years. Having inked a deal with Warner Bros., the band’s major-label debut unsurprisingly explores uncharted territory while remaining true to themselves. Those with open ears (and minds) will be rewarded with everything from bluesy undertones (“Trouble”) to pop sensibilities (“Gossip”), while solidifying their rightful place in the rock world (“Empire To Ashes,” “Cheers”). The biggest surprise, however, is “War,” a gospel-tinged slow jam begging for iPhone flashlights to emerge from a sea of concertgoers, suggesting this is the type of album best heard live.

Gossip doesn’t fall in line with the post-hardcore that catapulted the band into the scene, nor does it contain quite as many of Kellin Quinn’s famous high-pitched runs as fans might expect. What it does deliver is a new soulful confidence best shown on tracks like the acoustic “One Man Army” and the infectious first single “Legends,” where Quinn expertly conveys finding the light at the end of the darkest tunnel. Gossip succeeds in delivering an inspirational array of tracks that, as a whole, are a natural progression (and successful foray) into the mainstream.

“You can persevere, or you can give up, and that’s kind of the theme of this record: finding hope when the days are dark and finding your way into the light again.”

With this being your major-label debut, how did that affect your approach creating it?
You know, surprisingly, being on Warner Bros. didn’t really affect our writing and recording process. One of the biggest pieces of advice Benji [Madden], our manager, gave us before we started was to write songs that meant something to us, and we would take those songs and do whatever needed to be done with them. I think you’re expected to go for radio when you start with a major label, but it didn’t really feel like that at all. It felt really organic and comfortable.

There is a more soulful sound this time around. How did you end up going that direction?
I think it’s a direction that’s always been there for me. I just explored it a little bit more this time around. I started off doing acoustic music, and I have other projects that I’ve done in the past where I experimented with more of that sound. I haven’t really had a chance to do that with this band until this album. I think that’s something [producer] David Bendeth pulled out of me [and] something our band pulled together while in the studio. Jack [Fowler, guitar] comes from a place where blues are really prevalent in his guitar playing. It just didn’t really come through as much [before] as it did on this record and the songs that we wrote.

Is there an overall theme to the record?
Yes and no. It’s so hard to say. You want everything to be cohesive. I think that there are certain songs that came as their own, and there are songs that fit together. When I’m trying to make a record, I like to think of brother-sister tracks where it’s like “Gossip” and “Trouble” are similar to each other. I feel like they kind of mirror each other. The theme was just me kind of going through a year or two of making changes in my life and figuring out who I am through all of that. We go through ups and downs as people and human beings. We go through ups and downs when it comes to our jobs or our career and what we think is important. I think you really find yourself when you’re in that down spot. You can persevere, or you can give up, and that’s kind of the theme of this record: finding hope when the days are dark and finding your way into the light again and getting through it.

It’s probably like picking your favorite child, but is there a track you’re most excited about in general or to play live?
I really love the track “One Man Army.” That was one of the last songs we figured out as a band and one of the last songs I wrote. I just feel like that song is kind of my heart. When no one else believes in you, you have to believe in yourself. Our band has kind of always had that mentality or felt like we’ve had to have that mentality. Be yourself, and if no one else gets it, we’ll make them get it. I think that song is really important to me. I also really like “Trouble.” I don’t think it sounds like anything else I’ve heard in awhile. I’m really excited to perform that one live. I think it’s going to be a blast.

Here’s why getting festival tickets may be harder than ever in...