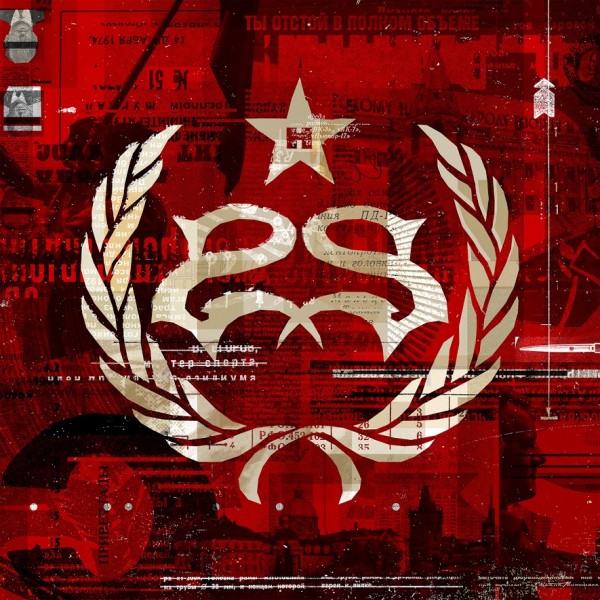 Branding himself a rock ’n’ roll Han Solo (with a leathery larynx in place of a light saber) (Han doesn't have a lightsaber, he is not a Jedi. —Star Wars obsessive ed.), Stone Sour frontman Corey Taylor trades anger for absolution on his band’s alternately concussive and contemplative sixth album. “You can only scream your heart out for so long,” Taylor observes on “Taipei Person/Allah Tea” (say it all together quickly), the clenched-fist rocker that kick-starts Hydrograd by kicking fate in the teeth. Indeed, this is an album all about ditching destiny in favor of death-gripping the reins on life. “This anger isn’t helping anyone,” Taylor notes on the lap-steel-inflected “St. Marie,” which gradually builds into a gospel-worthy swell of emotion. Reflection supplants rage on “The Witness Trees,” while “Song #3” is a heartfelt, hook-heavy paean to love’s salvation that’s among Stone Sour’s most pop-savvy moments.

No, Taylor hasn’t gone all Hallmark Channel on us: He still spits out words heated enough to melt earbuds on ragers including the near-thrash kiss-off “Somebody Stole My Eyes” and the aptly, awesomely titled “Whiplash Pants,” delivering the tune’s Alice In Chains-styled melodies with such vehemence, you can practically hear his lungs heave by song’s end. But even at its most cocksure and cathartic, Hydrograd remains posited on acceptance and resolve more than angst and vengeance. “I’m not better than you,” he sings on the title track. “I’m just better.” His message: Sometimes you have to stop warring with others to quell the war within yourself.