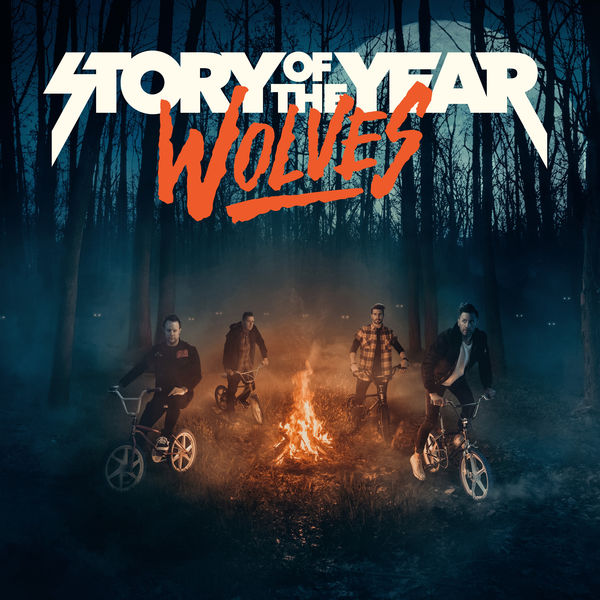 Story Of The Year

After seven years of inactivity, coming out with an album is a total make-or-break move. Thankfully, Story Of The Year’s return release, Wolves, is nothing but a complete success: pop punk meets radio rock on the band’s fifth full-length, as they bring a new bag of tricks to their beloved Page Avenue sound. Wolves propels SOTY into the world of contemporary rock music, which often involves digital beats and synth riffs. However, fans will be relieved to know that the band’s emo roots still appear in songs such as “A Part Of Me” and “Give Up My Heart.”

Read more: An interview with Story Of The Year vocalist Dan Marsala about Wolves

This record can easily sit side by side with the likes of Blink-182 or Good Charlotte’s recent releases, as it transcends the boundary between underground and mainstream. Wolves strikes an important balance, putting forward just the right amount of edge and aggression to complement the lighter and more catchy aspects of the new sound. In many cases, being radio-friendly is a polite way of saying that a band has become cheap or shallow, but this is not so for Story Of The Year. Perfect examples can be found throughout the record, with tracks such as “How Can We Go On” and “Bang Bang,” which are both major hits.

In a lot of ways, Wolves is the complete opposite of their 2010 record, The Constant, a record that was met with negative feedback from fans and critics alike. The most obvious difference between the two records is that SOTY’s latest is extremely upbeat and invigorating. There is not a dull moment to be found on Wolves, not even on the slowest song on the record (“Like Ghosts”). The only thing that could’ve made this record any better would have been to turn up the heaviness a little more. But all in all, this record  sees SOTY rising to the occasion and surmounting past challenges with determination and confidence.

CHECK OUT: “The Eternal Battle For Mike Cronin's Soul (To Be Alive Again)”