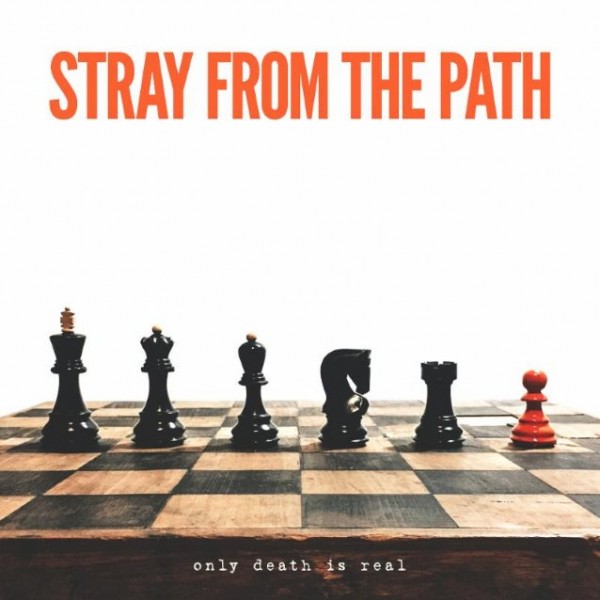 Only Death Is Real

ROCKS LIKE: Rage Against The Machine, Terror, Stick To Your Guns

WHAT'S DIFFERENT: The epic, liberal, punk album in response to Trump is finally here. But political outrage is not the only force driving Stray From The Path forward. The addition of drummer Craig Reynolds has shifted the overall tone of Stray’s music to be more mature and rhythm-centered, even if they do quote Bob Barker’s “The price is wrong, bitch!” (“Let’s Make A Deal”). There’s some serious palm muting (“The Opening Move”) and Pantera-esque groove undertones (“Loudest In The Room,” “Plead The Fifth”) that take the backbone instrumentals to different heights and stray from their prior hardcore tropes.

WHY YOU SHOULD CARE: There’s an element of wit and sophistication behind the anger within this record. Citing the Dead Kennedys’ famous “Nazi Punks Fuck Off!” in “Goodnight Alt-Right” bridges hardcore generational gaps, while pulling in strong vocalists such as Knocked Loose’s Bryan Garris (“All Day & A Night”) and Keith Buckley (“Strange Fiction”) allows for more dimension on the latter half of the album. Zack de la Rocha would definitely dig this.