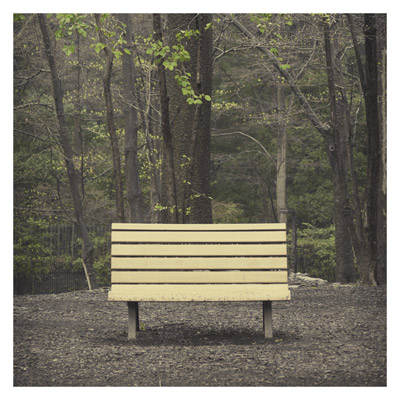 The Hands That Thieve

Ska-punk is neither the most varied nor highly regarded of genres. But Streetlight Manifesto aren’t your average ska-punk band. Formed by former Catch 22 frontman Tomas Kanolky in 2002, they’ve consistently pushed the boundaries of the genre, both through their intelligent, existential take on life and the jazz-inspired touches that infuse their music. This is their third album of original songs–their second full-length was a re-recording of Catch 22’s Keasbey Nights, while 2010’s 99 Songs Of Revolution consisted entirely of covers–and it comes a good six years after their last. But in that time, the New Brunswick, New Jersey, band haven’t lost their zest or their knack for writing songs that can still transcend the relative limitations of their scene.

The Hands That Thieve's title track is a musically capricious, ideological narrative romp that confronts the issues of justice, ethics and morality, “Toe To Toe” is a jaded look at the vulnerability and fragility of life and mortality, while the upbeat jauntiness of “They Broke Him Down” betrays the harsh story contained within its lyrics. On the whole, these are fast paced, highly-charged ska-punk songs, but they’re riddled with musical flourishes and nuances–not to mention impossibly catchy hooks–that mean the likes of “The Littlest Things,” “With Any Sort Of Certainty” and “If Only For Memories” exist simultaneously in different musical worlds.

Emotionally, too, these songs take in the whole spectrum of human sensation all at once, blurring the line between happy and sad, defiant and defeated, hopeful and discouraged—even “Your Day Will Come,” the abjectly sad closer about the inevitability of death, is, somehow, full of hope and inspiration. It makes—as have their other two proper full-lengths—for a stirring, powerful listening experience, and one which will satiate fans if there’s another six-year wait for the next one.