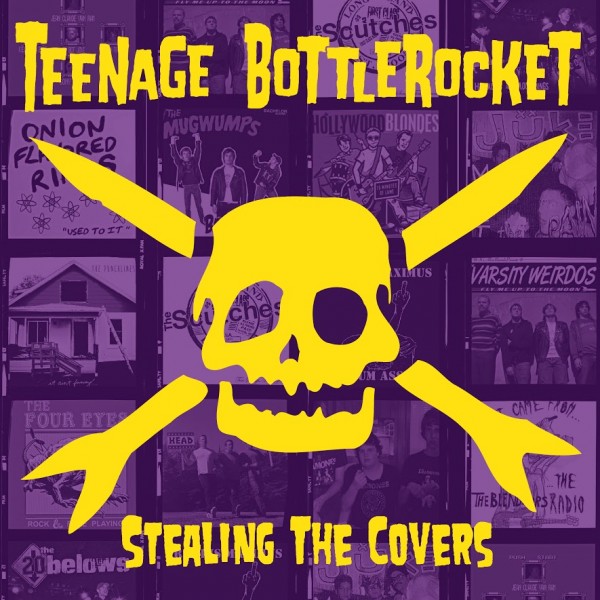 WHAT'S DIFFERENT: For this album, Wyoming punks Teenage Bottlerocket reinvent the covers disc, taking material only from bands that they’ve personally come across during their 15 years of rockin’ out. So you’re not getting punk classics here, you’re getting “Shit Fuck God Damn,” originally by Artimus Maximus. Who? Exactly, and that’s the fun of this album: hearing Teenage Bottlerocket but also hearing a bunch of different bands for the first time. Kinda.

WHY YOU SHOULD CARE: The album marks the band’s debut with new drummer Darren Chewka, who does an admirable job of taking over for the late Brandon Carlisle. Songs such as the killer, energetic “College Town” and the melodic, moving punker “Don’t Go” may as well be TBR originals, but hearing all these covers most likely for the first time adds to the fun of this listening experience.