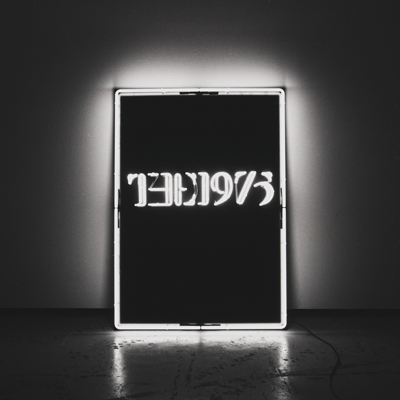 The debut album by this Manchester, U.K.-based quartet follows a series of EPs and includes re-recorded versions of several tracks (“The City,” “Sex,” “Chocolate”). Their sound is hard to pin down; while it’s primarily built around guitars, bass and drums, there are synths underpinning nearly every song, and the rhythms have a bounce lifted from urban pop—“Chocolate” has an almost boy-band buoyancy, making it an ideal summer single. Their major-key melodies and ’80s guitar sounds avoid the moody post-punk dress-up games played by too many current bands, recalling instead new wave-era outfits like General Public, Fun Boy Three and Wang Chung. “Robbers” could have fit right in on the soundtrack to a John Hughes teen-angst movie, and they’re successfully anthemic on “She Way Out,” like a nerdy, English version of the Gaslight Anthem. But when they try on modern, digitally glitchy production on “Menswear,” by contrast, it feels (ironically, given the track’s title) like they’re struggling in ill-fitting clothes.