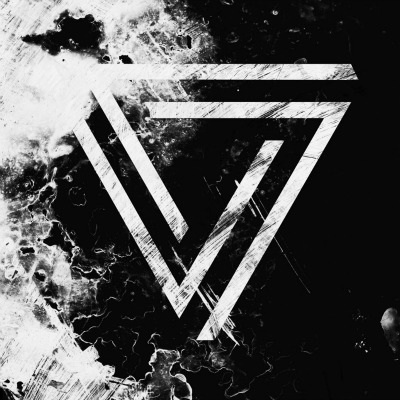 The cloud of Nine Inch Nails, Front 242 and the entire school of early ’90s industrial synthpop hangs heavy and thick around the debut album of the Black Queen. But damn if doesn’t look good on them: Dillinger Escape Plan vocalist Greg Puciato is given space he rarely gets in his other band, and it allows him to try on a few different personas: sexy crooner, agitated fearmonger, soul singer and the preening pop star. As he slips between guises, the music—created by NIN/Puscifer member Josh Eustis and their pal Steven Alexander—swirls and swims in a bath of tuneful electronic darkness. The mood can at times feel oppressive, but is always rescued by either a devilishly great synth hook or Puciato’s baleful vocals and heated lyrics.