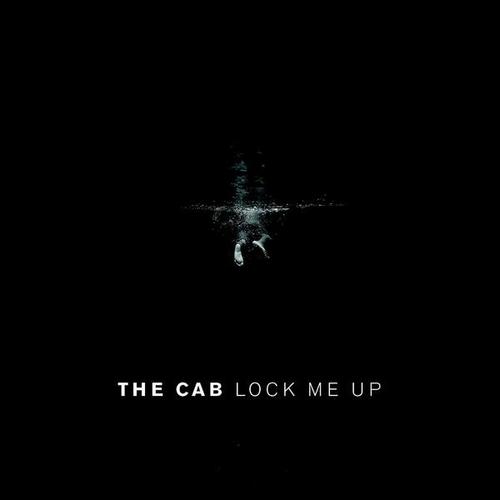 Lock Me Up EP

Alex DeLeon’s phonebook is quite something these days; since the release of his band’s sophomore album, 2011’s Whisper War, the Cab frontman has collaborated with the likes of Bruno Mars and Justin Timberlake and toured the world with Maroon 5. It’s clear DeLeon is now galaxies removed from the Vegas kid who slogged it out in a van, opening for We The Kings and Dashboard Confessional; he’s got dreams of Top 40 stardom, an end goal that’s all over the the group’s first material since Symphony Soldier. From the title track’s boy-band stomp through the gorgeous ballad “Numbers” (the best pop track DeLeon has penned to date and a song with a fighting chance of netting the singer Top 40 hit) and the R&B-tinged “These Are The Lies,” it’s clear the Cab are less about the band and more about showcasing DeLeon’s pipes. (You’d be hard-pressed to find a live drum sound anywhere on these songs.) There’s nothing wrong with that; the guy can certainly sing, but the pristine vocal production and praiseworthy performances only accentuate that the music itself is a bit stale if not unimaginative. The chorus of “Moon” smacks of Fall Out Boy’s “Death Valley,” while “Stand Up” is cut from the same cloth as B.O.B.’s summertime smash “So Good.” This sort of soundalike situation isn’t too surprising given the diluted songwriting scene out in Los Angeles, but let’s hope DeLeon smooths out the rough edges before the next full-length drops.