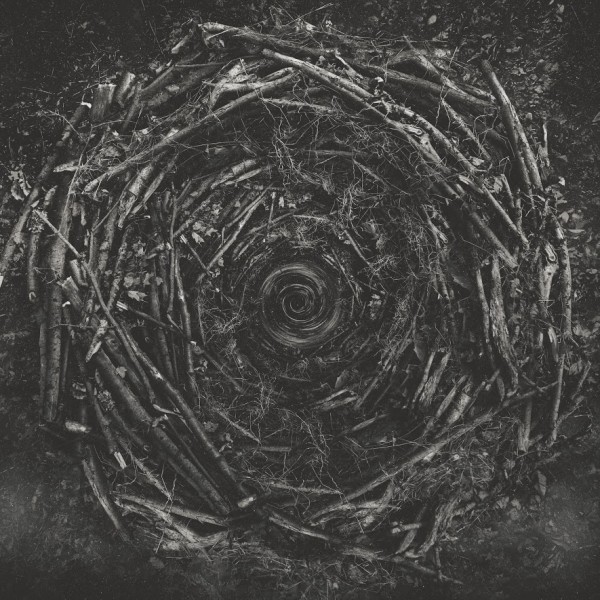 WHAT'S DIFFERENT: After maintaining the trend of emphasizing the “progressive” aspect over the “metal” of their early releases, on the Contortionist’s fourth full-length, the latter has exited the scene. Gone are the screaming and the polyrhythmic bludgeon. Instead, the focus falls on exploration and atmosphere, building on the more expansive, melodic sound of 2014’s Language with unerring confidence.

WHY YOU SHOULD CARE: Jettisoning the harder components of their sound has truly released the Contortionist, allowing them to flourish without succumbing to rampant self-indulgence. The lush textures of “Monochrome (Passive),” the plaintive grace of “Absolve” and the dreamy-yet-urgent “Relapse” cohere in a manner best described as magical, making for a record you can truly get lost in.