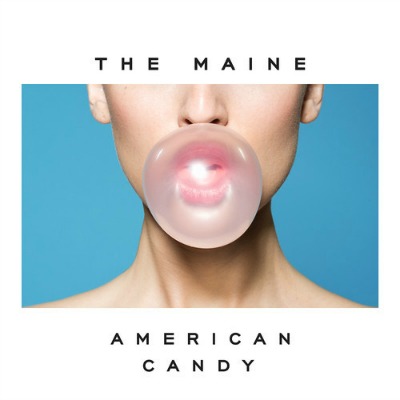 After working with Brendan Benson on 2013’s Forever Halloween, the Maine decided to tap old friend Colby Wedgeworth to produce and mix their fifth album, American Candy. The band’s chemistry with Wedgeworth (who also produced 2011’s Pioneer) is evident: American Candy is full of the classic-sounding pop-rock they do so well, from easygoing, campfire-jam shuffles (the individuality-asserting “My Hair”) to haunted ballads (the piano-aided standout “24 Floors,” a stark, moving song that addresses overcoming feelings of despondence) to ‘90s alt-rock (the Third Eye Blind-ed “Am I Pretty?”; the strummy “English Girls”; and the sugary earworm “Diet Soda Society”). A decade into their career, the Maine are proving they possess one of the most elusive qualities a pop-rock band can have: consistency. There’s not one bad song on American Candy.