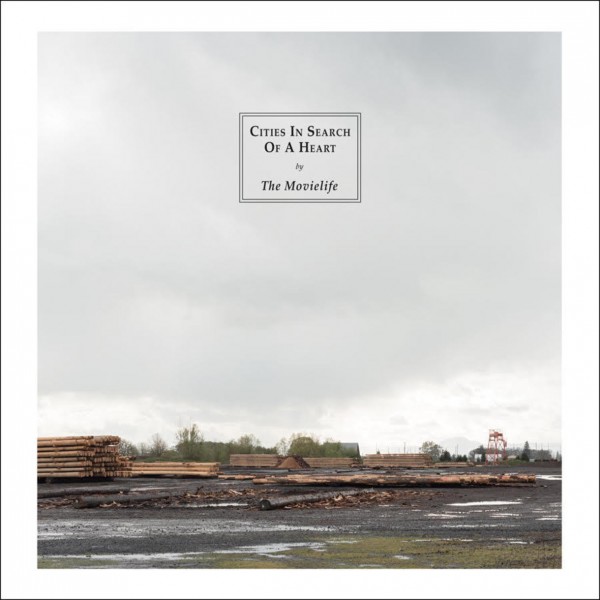 Cities In Search Of A Heart

WHAT’S DIFFERENT: An incredible 14 years after their last album, Vinnie Caruana and Brandon Reilly have finally buried the hatchet—and not in each other’s back. The songwriting pair behind the Movielife have learned a lot of musical lessons in their time apart, which makes it disappointing when Cities In Search Of A Heart largely sounds like an extension of the music Caruana specifically has been making since the Movielife originally split up. Still, songs like “Ghosts In The Photograph” shine with bigger hooks than the band have ever had in the past.

WHY YOU SHOULD CARE: The Drive-Thru Records glory days are still alive and well, with bands like New Found Glory, the Early November, Senses Fail and now the Movielife all active again. Even if there’s not much here for those who weren’t hardcore fans back in the day, a little nostalgia never hurt anyone.

OUR PICK: “Ghosts In The Photograph”