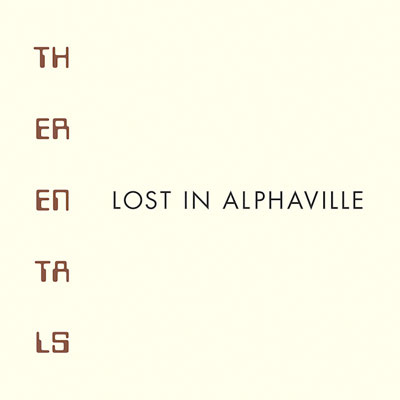 It’s been 15 years since the Rentals last released a proper full-length (the severely underrated, heavily Blur-influenced Seven More Minutes), but Lost In Alphaville isn’t exactly “new”—every one of these 10 songs started off as a part of the band’s ambitious Songs About Time series in 2009. Reheated leftovers they aren’t, though: The essence of each track has been rescued from short-run-release oblivion and grown into fully fleshed-out, atmospheric synth-rock thanks to the help of a few ringers (members of the Black Keys, Ozma and Lucius). The Rentals’ sole constant is former Weezer bassist Matt Sharp, but Alphaville feels like more of a group effort than expected. The album’s sonic consistency ends up being its biggest downfall, though; Sharp’s vocals rarely leave his breathy mid-range, and so much effort is put into getting authentic retro-space-rock synth sounds that at times, the album blurs into background music. Alphaville’s best moments tend to be its most deliberate and glammy: “Stardust” is T. Rex cranked through Gary Numan’s stereo, and “1000 Seasons” is a pummeling, melancholy track that effortlessly channels Sharp’s ’90s work with his current and former band.