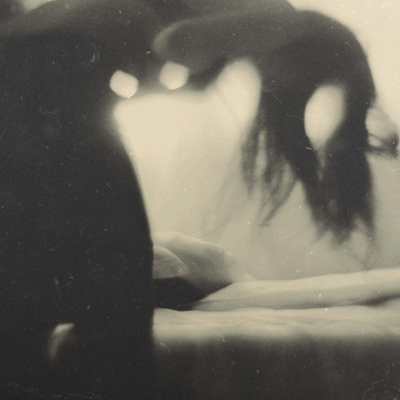 The Saddest Landscape & My Fictions

When You Are Close, I Am Gone EP

This three-song release includes a track by each of the bands and one collaborative composition between the Topshelf Records acts. It’s a worthwhile Dollar Menu exploration allowing for experimentation as well as a taste of their individual oeuvres. My Fictions are relative noobs from Massachusetts’ Merrimack Valley with a trio of EPs in as many years. By comparison, Northeastern ’core vets My Saddest Landscape are the Rolling Stones, with more than 25 releases since their formation in 2002. Both acts explore the dynamism and hypnotic power of post-metal acts like Russian Circles and Pelican but with a decidedly post-core edge, with urgent, oft-shrieking vocals that stop short of cookie monster roar. The Saddest Landscape recall the chunky angularity of emo’s D.C. post-punk roots but delivered with a cinematic dynamism that math rock tended to lack plus spare, pretty breaks that recall the gentle beauty of Karate. Over the years they’ve proven quite adept at balling the epic sweep of Isis into a tight three-and-a-half-minute nugget. That’s what you get with “Loss Will Find Us,” a jawbreaker of emotional angst that takes a breather 75 seconds in, with Meat Loaf-ish guitar-vocal drama before traversing the final clamorous climactic minute.

My Fictions are cut from a similar cloth but are closer to their hardcore roots and the frenetic bits are a lot closer to the howling vocal-racing tempo template. Their 93-second contribution “You Never Stay” churns with momentary breakdown peals as frontman Ryan Boone asks, “What’s the point of all this suffering?” (Right?) The title track co-write is well-worth the price of admission offering a surprisingly well-wrought 13-minute arrangement that combines elegant, slow-building menace with squealing, anguished, emotional confession and martial, hypnotic, spoken-mantra grooves, plus an accelerating hardcore rumble and a final, more poetic outro. It’s an impressive five-act song with enough tension, melody and drive to sustain its length.

“When You Are Close, I Am Gone”