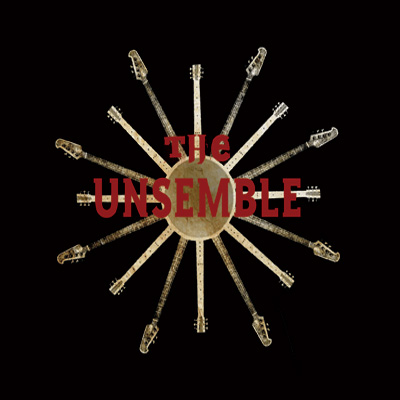 Bassist/synth op Alexander Hacke (Einstürzende Neubauten), guitarist/keyboardist Duane Denison (the Jesus Lizard) and drummer Brian Kotzur (Silver Jews) are the Unsemble, whose eponymous instrumental debut sounds nothing like their previous career-defining outfits. It’s an arc of moods and musicianship, ranging from dynamic jamming (a series of five numbered “Improvs”), inspired cinematic tension (“Act 3,” “Shadows”) and moments of textured finesse (“Circles,” “Waves”). Despite the players’ résumés, there aren’t many moments of speaker-blowing abandon, and the proceedings are occasionally reminiscent of those antiseptic prog-rock records made when veteran rock virtuosos are summoned by the wave of a benevolent checkbook (“Cyclone”). Fortunately, The Unsemble seemingly makes the need for that impending King Crimson reunion somewhat redundant.