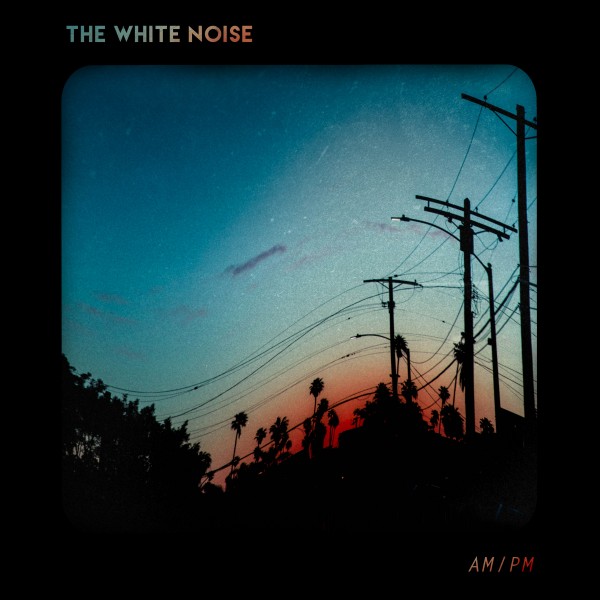 ROCKS LIKE: The Story So Far, My Enemies & I, Story Of The Year

WHAT'S DIFFERENT: The White Noise are more willing to explore their vulnerable side with their debut full-length than on their previous EP, Aren’t You Glad? Fans of the band still get the belligerent metalcore and brash punk they’re after, but AM/PM sees the LA act enjoying genre experimentation.

WHY YOU SHOULD CARE: “Bitemarks” and “Rated R For Nudity” continue the chaotic metalcore and sense of rambunctious play that initially made them stand out on their first release. But they shift gears for “I Lost My Mind (In California),” a one-off late ’early 2000’s radio-rock jam that would do well on a Smash Mouth playlist. The best songs here are the ballads, where the band’s deeply sensitive side appears. The White Noise still have some soul-searching to do before they cement their musical identity, but AM/PM leaves no doubt that these guys are a rare talent.