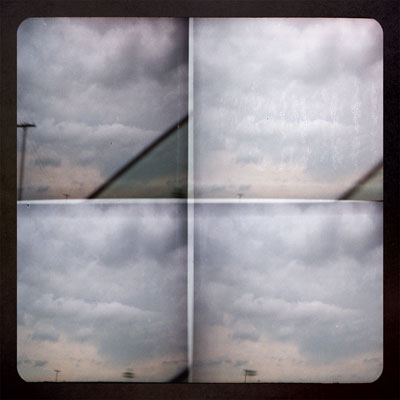 Much has been said about Evan Weiss’ numerous musical endeavors, but seeing as they’re all continuously impressive, it’s hard to say anything negative. Their / They’re / There’s sound is similar to the singer’s main project, Into It. Over It., which might explain the album title. (One definition of “analog” is a person or thing seen as comparable to another.) The three-piece (Weiss on bass/vocals, Loose Lips Sink Ships’ Matthew Frank on guitar and Owen’s Mike Kinsella on drums) have amped up the guitars on their second EP (especially on “Curtain Call”), and Weiss’ vocals are a complementing factor to the instrumentation rather than the main draw. “New Blood” and “Traveler’s Insurance” are closer to Weiss’ usual fare in IIOI, but with a heavier prog-rock influence. In the hands of lesser musicians, Analog Weekend could have turned into a cliché, jangly mess, but Weiss & Co. once again prove their musical merit.