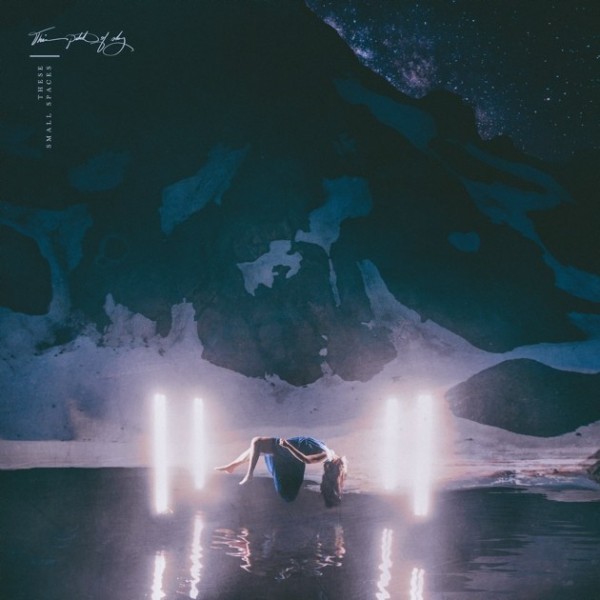 This Patch Of Sky

ROCKS LIKE: Sigur Ros, This Will Destroy You, Hammock

WHAT'S DIFFERENT: The Oregon sextet's newest runs the gamut of emotions without uttering a single word. Stunning string and horn arrangements swell to create an ethereal atmosphere that sweeps you up and suspends you in pure euphoric bliss. These Small Spaces is the soundtrack to your omnipresent flying dream, adding a singular epic quality to your REM sleep cycle adventures.

WHY YOU SHOULD CARE: Fans of any of the acts in the aforementioned Rocks Like section will have immediately discovered a new favorite band upon first listening to These Small Spaces, which, despite its name, feels massive. With this release, This Patch Of Sky prove themselves more than worthy of having their work mentioned among the upper echelon of influential post-rock and ambient albums of the 21st century. Kick back, strap in and allow the often-soothing cinematics to wash over you.

OUR PICK: “Her Beating Wings”