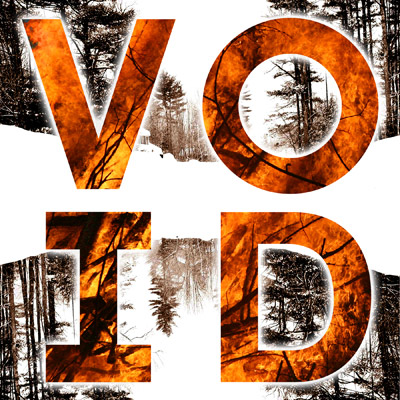 Some bands shouldn’t use clean vocals, and Boston’s Vanna are one of them. The opening title track on their fifth album (and Pure Noise debut) is a grinding blast of pure rage, Davey Muise’s genuinely unhinged-sounding vocals perched atop jagged noisecore riffs. It promises a hate-blast of an album aimed straight at fans of bands like Cloak/Dagger or Unsane, with extra metal. But the very next song, “Toxic Pretender,” sacrifices the band’s headlong power in service of a la-la chorus and ringing guitars that sound cut ’n’ pasted from a rejected Amity Affliction demo (another band producer Will Putney worked with this year). That same bait-and-switch happens multiple times on the album, with guitarist/clean vocalist Joel Pastuszak—whose instrumental contributions are terrific, offering raw skronk and epic art-rock power with equal skill—turning one crushing hardcore explosion after another into a metalcore sing-along, as though there’s the slightest chance a band this furious and assaultive is gonna get anywhere near radio.

Vanna have more than just rage on their side, of course; they’ve got a sense of humor, too, as evidenced by track titles like “Humaphobia,” “All American’t” and “Pornocopia,” and the twisted Nine Inch Nails lyric-borrowing on “Yüth Decay” provides a good laugh. But ultimately, they need to play to their strengths and be more Dillinger Escape Plan and less Blessthefall, especially with a frontman as breathtaking as Muise.