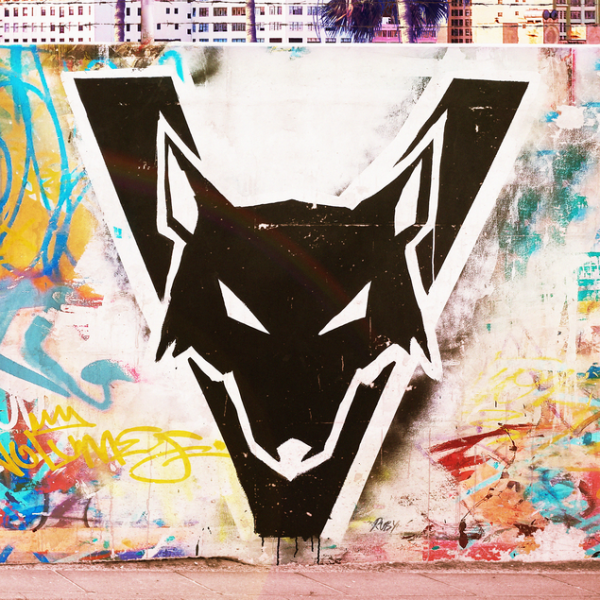 WHAT'S DIFFERENT: Gone are the lulling atmospheric instrumentals that defined Volumes for the first half of their career. Instead, the band have branched into more hip-hop-inspired rockcore, due largely to the addition of clean vocalist Myke Terry.

WHY YOU SHOULD CARE: Different Animals is exactly what its title proclaims: an album that takes on a variety of different genres. From the rap-centric single “On Her Mind” to the more prog-rock vibe of “Finite,” Volumes venture into new territories to redefine the band as a jack of all trades. There’s a solid balance between heavy and melodic tracks, but Volumes shine best on the on their more radio-friendly moments rather than the blatant aggression fueling many of the record’s B-sides. Natasha Van Duser