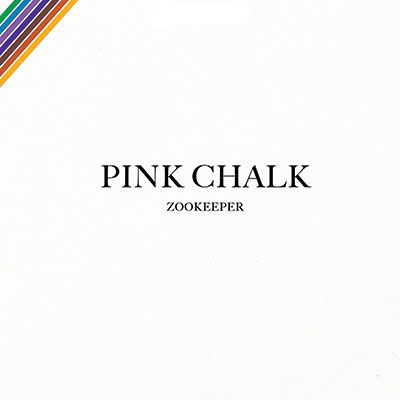 Chris Simpson has been pulled back into the spotlight thanks to the ongoing emo revival—his old band, Mineral, are currently on an extensive reunion tour. But Simpson has long since moved on musically, playing fragile, Neutral Milk Hotel-esque folk under the name Zookeeper since 2006. Pink Chalk is a sophomore album three years in the making, but it sounds like it was slapped together over a particularly long weekend, with slightly out of tune piano plunks, loosely strummed acoustic guitar and basic drumming backing Simpson’s soulful crowing. It’s a perfect Sunday morning record, the kind of music that makes your spirit warm (“Universe Song”) and your eyes water just a little bit (“Two Part Invention”). Bonus points awarded for incorporating breathing as a rhythmic pattern in the title track.