Thanks to a recent Reddit AMA, the prospect of a Taking Back Sunday and Brand New tour riled up the internet recently and became one of the most read stories on our website. Not only would such a tour be the tour to see, but it would represent the symbolic squashing of an ancient beef that captivated the music scene in the early-2000s. In all its glory, the Taking Back Sunday/Brand New feud would burn bright through sharp lyrical back-and-fourths in an exchange of emo dis tracks. It may have just felt like a Long Island scene rivalry to the bands involved, but the reality is, at this point in history, the world’s eyes were fixated on that island and the music coming out of it. There’s now an entire generation of BN and TBS fans who, by virtue of age (and the fact that this all took place so long ago), were completely unaware of this feud in all its greatness. Sure, it was all a bit nasty, and feelings were hurt, but for the fans, it was pretty damn entertaining. The real emotions involved churned out some amazing tunes and kept us all heavily invested. So here we will embrace the nostalgia and recollect the 10 best moments of the BN/TBS feud.

1. How it all started
Our story begins in Long Island, New York at the onset of a budding (or exploding, depending on who you ask) post-hardcore/emo scene around the year 2000. In line with the genre’s lyrical themes, the great emo beef of our time would start because of a girl. Jesse Lacey, the frontman for Brand New, (and who was once the bassist for Taking Back Sunday), was longtime friends with John Nolan, TBS’s guitarist and songwriter. But then, during a house party, Nolan allegedly hooked up Lacey’s then-girlfriend. Lacey promptly split from TBS, briefly forming a band called the Rookie Lot, before eventually forming Brand New. After Lacey left TBS, he was replaced by a young fellow named Adam Lazzara, who played bass but eventually switched to lead vocals by the time of recording the band’s debut album, Tell All Your Friends.

Now in Brand New, Jesse Lacey came out guns blazing and wrote the song “Seventy Times 7” (from the band’s 2001 debut Your Favorite Weapon), the title of which refers to the number of sins that Jesus said should be forgiven. Lacey scorns Nolan in the track: “So don't apologize/I hope you choke and die/Search your cell for something with which to hang yourself.” The song slows down for a brief moment of somber reflection before exploding into what is probably the most famous Brand New verse ever written, all presumably directed at Nolan:

So, is that what you call a getaway?
Well tell me what you got away with.
Cause I've seen more spine in jellyfish.
I've seen more guts in 11-year-old kids.
Have another drink, and drive yourself home.
I hope there's ice on all the roads.
And you can think of me when you forget your seatbelt.
And again when your head goes through the windshield.

I swear you have no idea.
(I hope there's ice on all the roads.)
The jealousy that became me thinking.
(That's right he said.)
(And you can think of me when you forget your seatbelt.)
That you always had it way too easy.
(And again when your head goes through the windshield.)

4. All of the other songs involved
Though it requires a bit of speculation, there are a number of other songs worth diving into that are open for interpretation and could’ve played a role in the feud: Taking Back Sunday’s “Timberwolves At New Jersey” and “…Slowdance On The Inside;” as well as Brand New’s “Mix Tape” and “Okay I Believe You, But My Tommy Gun Don't.” 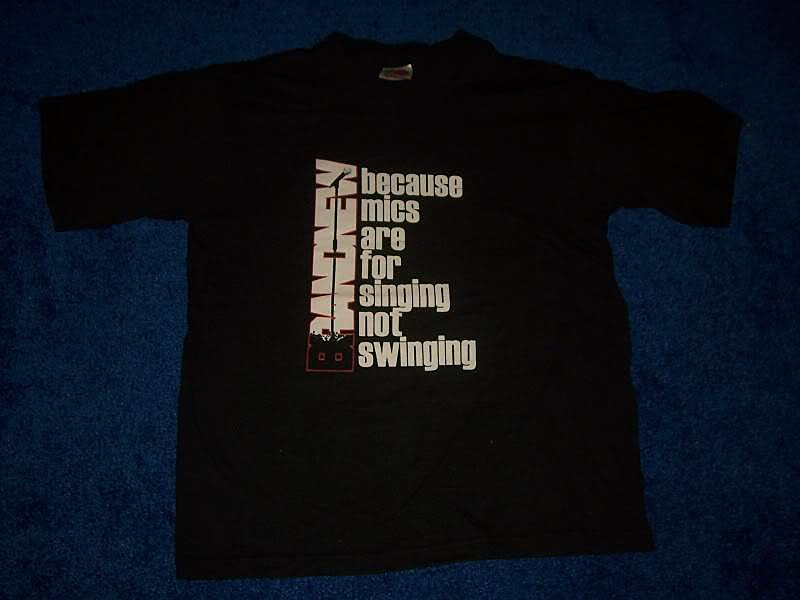 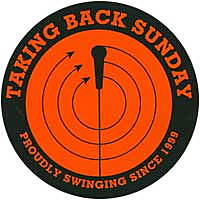