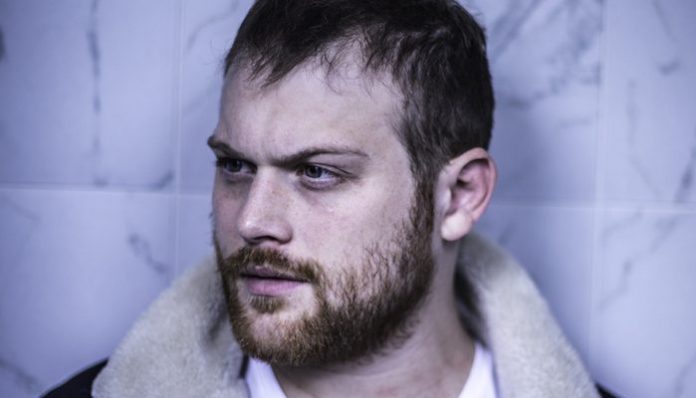 The couple had previously reportedly asked Worsnop to perform his song “Angels,” which he wrote for his fiancee. His proposal was actually the basis for the video of the song.

In case you forgot, you can see that below.

Worsnop’s track was apparently very special to one couple from Wichita, KS, so he flew there to perform it for them.

Worsnop shared the experience on Twitter and congratulated the happy couple.

This is why I flew to Wichita. Danae contacted my office last December to see if there was any way she could get me to sing Angels at their wedding.

Turns out there was!

Congratulations to Chuck and Danae Marsh. Thank you for having me be a part of your special day. https://t.co/jtg5CdsZN0

In other news, Worsnop is known for his rock roots, as well as his upcoming solo album which blends country, blues and soul.

However, those aren’t the only genres he’s dabbled in. Apparently, he’s pretty involved in K-Pop as well.

Also, Worsnop recently spoke to AP about his upcoming album, Shades Of Blue, which is far from your typical Asking Alexandria album. Instead, Worsnop pushes the envelope of archetypal sounds reminiscent of country, soul and blues to make a product that’s entirely his own.

What do you think about Worsnop performing at two fans’ wedding? Sound off in the comments below!