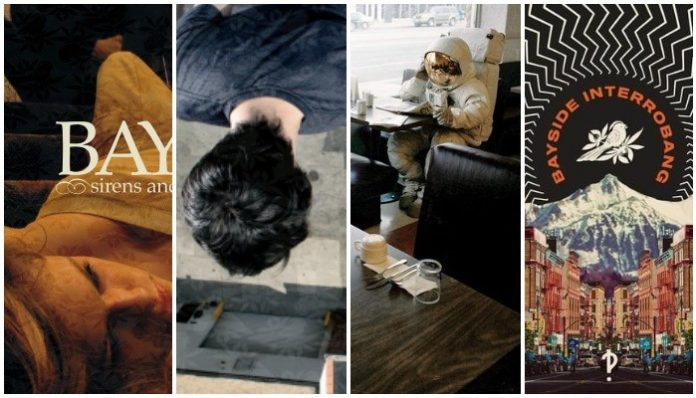 Bayside broke out of the New York City alternative scene in the early 2000s with the release of their debut album, Sirens And Condolences. Since then, the band have released seven more albums, packed full of fantastic one-liners and the classic Anthony Raneri vocals that we all love.

In honor of their debut album turning 16, we want to put your Bayside knowledge to the test. Take the quiz below to see how well you know the lyrics from each record.

Bayside released their eighth album, Interrobang, in October. The album saw singles with “Bury Me,” “Prayers” and “Interrobang.”

“I think Bayside have always been a mashup of a lot of different influences and a lot of different genres,” lead vocalist Anthony Raneri explained to AltPress. “We just wanted to make this record very exciting. That was our goal. It’s got to be exciting, never boring.”

Following the release of Interrobang, Bayside hit the road in support of the album with an unusual twist: They were offering fans the chance to open up for them. The 30-stop tour took the New Yorkers across the country, from Indianapolis to Omaha, Nebraska.

Now, Bayside will be heading overseas in May for two shows, which includes their Slam Dunk Fest appearance. They also just announced they’ll be celebrating 20 years as a band with support from Senses Fail, Hawthorne Heights and Can’t Swim this summer.

The 20 Years of Bad Luck tour kicks off at the end of May. Pick up your tickets here, and check out  all of the upcoming dates below.