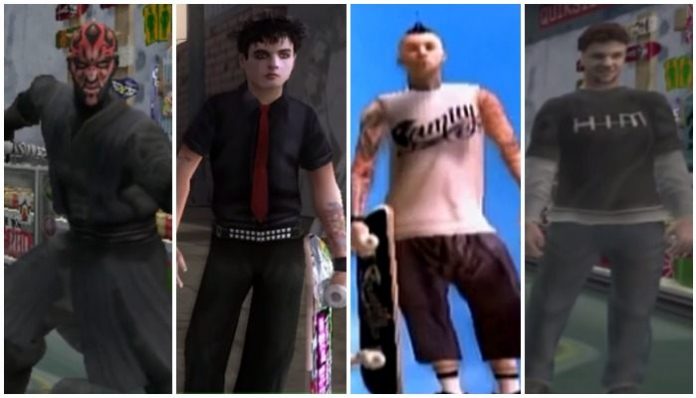 The Tony Hawk video game franchise has always been known for having incredible soundtracks, spanning genres such as rock, punk, metal and hip-hop. Across the franchise’s many games, they’ve also included many novelty characters you can play as, including Travis Barker, Bam Margera, Billie Joe Armstrong and more.

With a remastering on the way, we figured why not let our readers find out which character they should play as based on their music taste? Find out below which character you should select while making your own Tony Hawk video game soundtrack.

Read more: It’s unlikely concerts will be back to normal until at least early 2021

Along with a FedEx driver, Tony Hawk managed to make a kid’s dreams come true through the magic of social media.

A delivery driver with the company was dropping off a package in Suwanee, Georgia, to a young boy named Cooper, and after the kid told him to send his old beat-up deck to Hawk, word got back to the skateboarding legend, and it turned into a heartwarming surprise.

The driver stopped and according to a post from him, Cooper asked if he could mail something for him. After running into his house and bringing out the old skateboard, he asks the driver if he knows who Hawk is and if he could mail it to him.

Cooper adorably wrote his name and Hawk’s name on the deck, and his mom came out and winked at the driver, jokingly saying to mail it to Hawk.

The video Mikail posted went viral, and with Hawk recently joining TikTok, he actually did end up seeing it.

“I just wanna say thank you so much for the skateboard,” Hawk says. “It’s on its way to my house already. And as a thank you gift, I’m gonna send you my skateboard, this one right here that I’m riding.”

You can see Hawk’s response here.